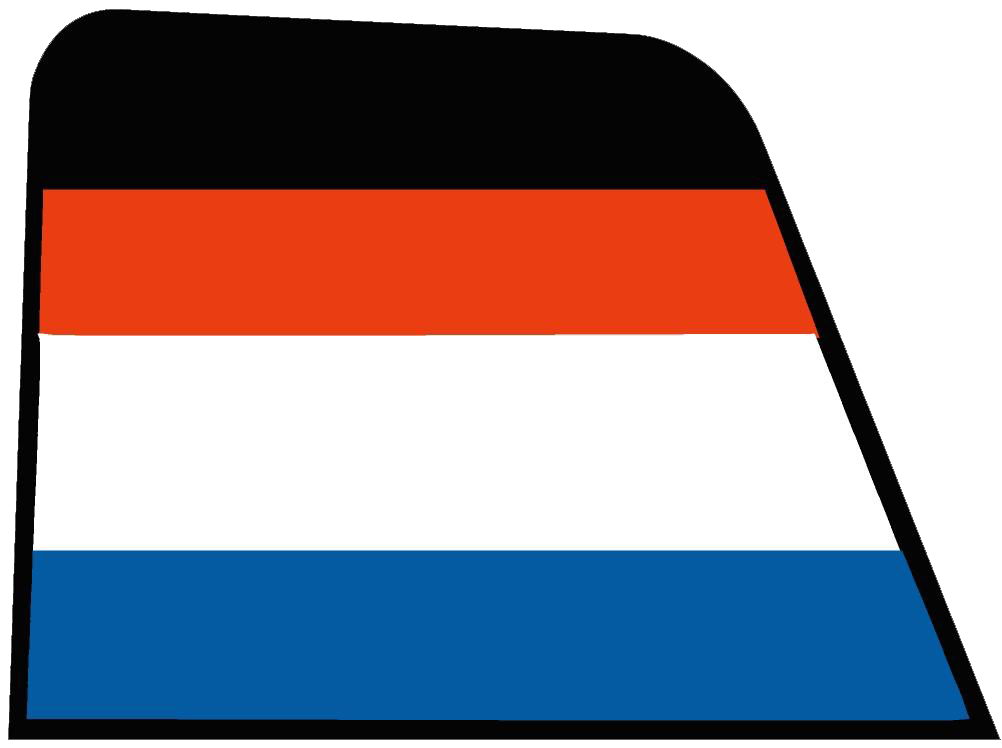 Cabras Marine Corp. aims to secure work for the long term and intends to build the skilled local workforce it wants.

The opening of its Pacific Dry-Dock and Integrated Maintenance Facility at the Port of Guam on May 9, 2012, was the first step.

Teresa M. Watkins, chairperson of Cabras Marine, told the Journal, “The reason we did that was we wanted a base for our assets.” The group’s fleet in Guam and Saipan includes tug boats, barges and crew boats.

PACDIM assumed the former Casamar Guam Inc. property lease for 50 years, though at a renegotiated rent. The 5.4-acre footprint includes 700 feet of wharf front with a draft of 28 feet and a 200-foot-long, 50-foot-wide dry dock brought in from the Cabras location in Subic in the Philippines to allow Cabras to repair its own fleet in Guam rather than sending vessels there.

Watkins said outside work then became attractive. “What we also found is we could supplement the business of repairing our own assets with other commercial assets,” Watkins said.

PACDIM secured a number of projects and is presently working on overhauls of two Guam Navy port operation barges, due to be completed in first quarter 2014.

Other work in 2013 included dry docking overhaul services for U.S. Navy vessels and emergency repairs to a U.S.-flagged Taiwanese-owned fishing vessel operating in the Federated States of Micronesia.

“There are several U.S.-flagged fishing vessels that are fishing in the Marshall Islands and in Micronesia,” Cruz said. Typically those vessels would head to American Samoa for U.S. Coast Guard inspections and Asia or elsewhere for any required repairs. “For Guam now we feel there’s an opportunity for the inspection to happen here at the Coast Guard station, and if there are any deficiencies to be repaired, we are on-site to repair it.”

Cabras hired about 30 staff early in December and expects to hire more. “We’re in the process of firming up some jobs in the next two months, and once those are firm, we also intend on hiring additional personnel,” Cruz said.

The company will promote Guam as a hub for repair to the military. “We want to demonstrate we can provide affordable and reliable ship repair services to increase that market share, which has been a challenge in the last 15 years because Guam, in the Navy’s eyes, has been considered expensive for repair. We want to change that attitude and perspective that they have of Guam,” he said.

Cabras has issue with what Cruz called the misperception of Guam as a Depot Level maintenance facility for U.S. Navy assets, where extensive overhaul of a ship requires not only dry docking, but repairing and refurbishing mechanical and electrical systems. “In reality, since SRF has been here, no Depot Level maintenance work has ever been performed on Guam,” Cruz said. He added that such a facility would typically need a design-build engineering component. “In reality, Guam’s probably a better base for voyage repairs and mid-term availabilities.”

Such work can be done afloat and offshore. MTA’s are 45- to 75-day processes for annual ship maintenance and repair, he said.

Cabras secured the $77.96 million pier-side ship repair contract on Oct. 12 at the former Ship Repair Facility on Naval Base Guam, a set-aside for small business with a base year and four option years.

“The way the bid was structured, having a dry dock or not having a dry dock was on purpose taken out of the bid package,” Watkins said. “That was literally done to make the point that voyage repair and MTA business – and that capability – is a viable business.”

As prime contractor, Cabras teamed with subcontractors NASSCO, a subsidiary of General Dynamics, Ambyth Shipping and affiliate Seafix Inc., and Gulf Copper Ship Repair. “General Dynamics/NASSCO is purely technical expertise that, frankly, is needed on island,” Watkins said. Ambyth and Seafix, she said, are “a workforce element as well as a logistics element.” Gulf Copper of Texas, which has been in business on Guam since 2007, will be used for additional manpower requirements.

The Cabras goal is to build volume to 10 to 15 projects a year.

“We don’t have guaranteed work. I think those days are gone,” Watkins said. “We have to earn it and market it and make it an alternative that is economic and reliable. … We have to chase it, and we’re doing it with [the Navy’s] support. I think they accept you’re going to make money doing it, but within reason.”

Building the workforce is an issue for the Cabras ship repair facility.

There are 17 apprentices at PACDIM. Watkins said, “What’s happened here at PACDIM is small but not dissimilar to what we need to do on a bigger scale.”

Cruz said, “Altogether in Guam you probably have about 250 to 275 trained ship repair workers.” That population rotates within the ship repair community, he said. Cabras intends to emphasize the attractions of a shipyard career to build its workforce. It aims to graduate 100 apprentices within the next five years.

Cabras will consider a future move of its dry dock to Saipan, where affiliate Saipan Marine already operates, to repair its tugs and other vessels there creating jobs. “Eventually when we get busy here with commercial business, it makes sense to move our dry dock to Saipan,” Cruz said. Cabras has had preliminary discussions with the Port of Saipan. “If we can get commercial work, we would do it there too.”

Watkins has a long-term view of potential in the region. “We’re a small business; we have to look at opportunities, but we can’t do everything at one time,” she said.” I think there are quite a few different opportunities in this area. “We’re not going to overstep ourselves so that we disappoint. We have a reputation for providing a quality service, and that’s our calling card.”

Paying credit to Cruz particularly and the teams, she is fully involved. “You want it to basically run, and you don’t want to micromanage because that’s counterproductive. If you ask anybody in the shipyard or who works in the individual businesses, I try to only do it in a positive way, but I’m not a hands-off manager. I do like to be involved in the businesses.”

Watkins, 52, was an investment banker for many years, appreciating the training in analyzing different businesses and scenarios. “I will often start from the numbers,” she said. “For better, for worse, I can look at a large spreadsheet of numbers. I know what I’m looking for, and I know when the numbers don’t make sense, and I know the ones that are out. … You either have that ability or you don’t.”

Watkins is the daughter of the late Donald I. Marshall who developed group and other holdings in the maritime industry in the region. “I’ve been raised on tugboats [and] diving and repairing ships,” she said. “I don’t mean to be an expert because we have lots of people who are. I couldn’t dry dock a ship, but I know enough when somebody tells me what the problem is to know the questions to ask.”